In 2005 we got the first expansion for Dawn of War, the expansion is Winter Assault and it added a new faction as well as multiple campaigns. There were also changes made to the existing factions, some changes seemed a bit odd in that they limit some choices regarding weapon upgrades to your units.

The new faction is the Imperial Guard consisting of weak infantry, but powerful vehicles. They also have multiple commander units that can be attached to your infantry squads to improve their morale and combat capabilities. For the guardsmen to be effective, you need to research several upgrades, and they will need attached leader units. However, once you can supplement your troops with vehicles, you can really start to dominate. The Baneblade in particular is extremely powerful. They also have a very interesting feature in that they can transport between buildings. Your units may enter one building, and exit another building you own anywhere else on the map. This makes it easy to move infantry where it is needed. While units are garrisoned in a building, they will also fire out from it at enemies, essentially turning any building into a defensive bastion. 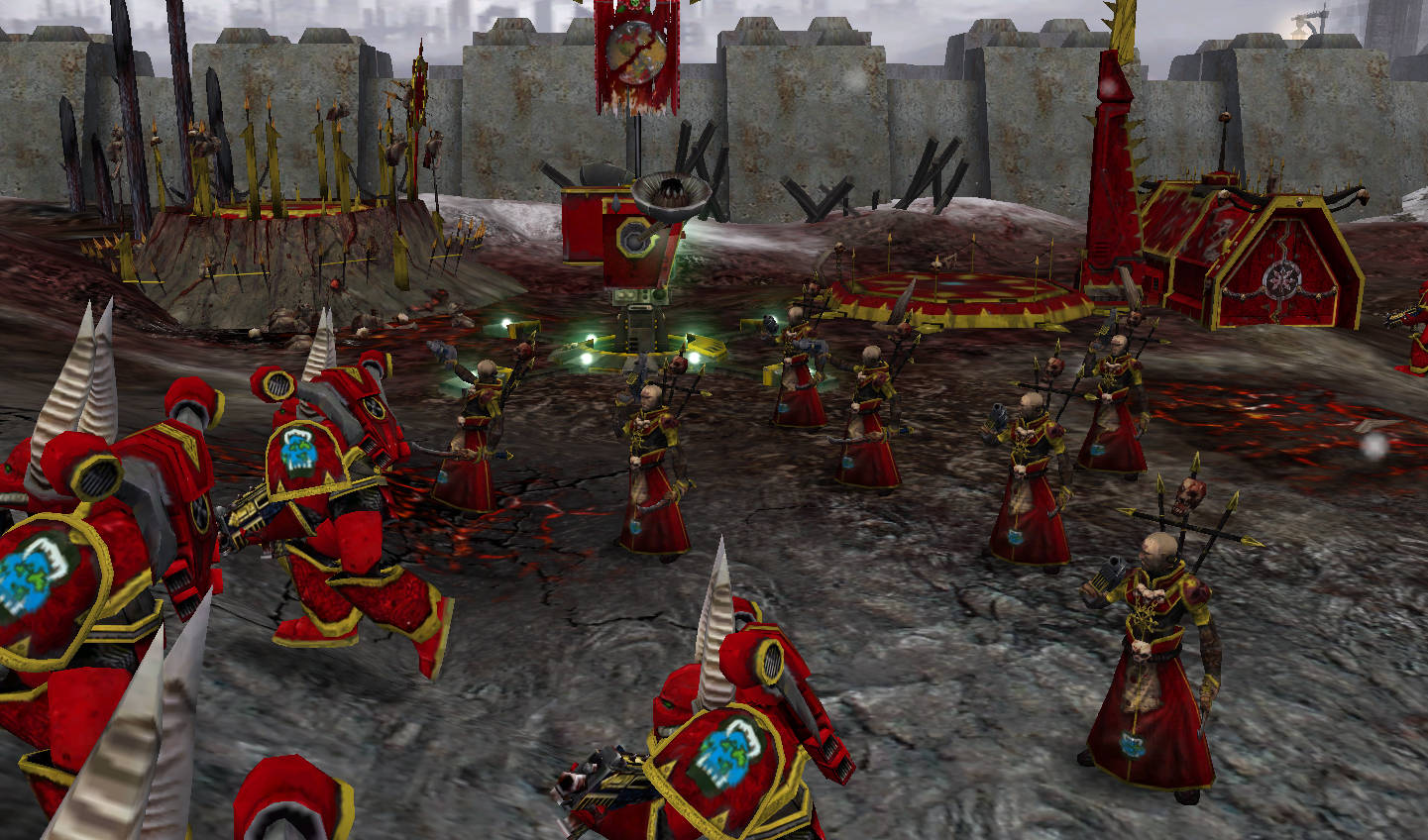 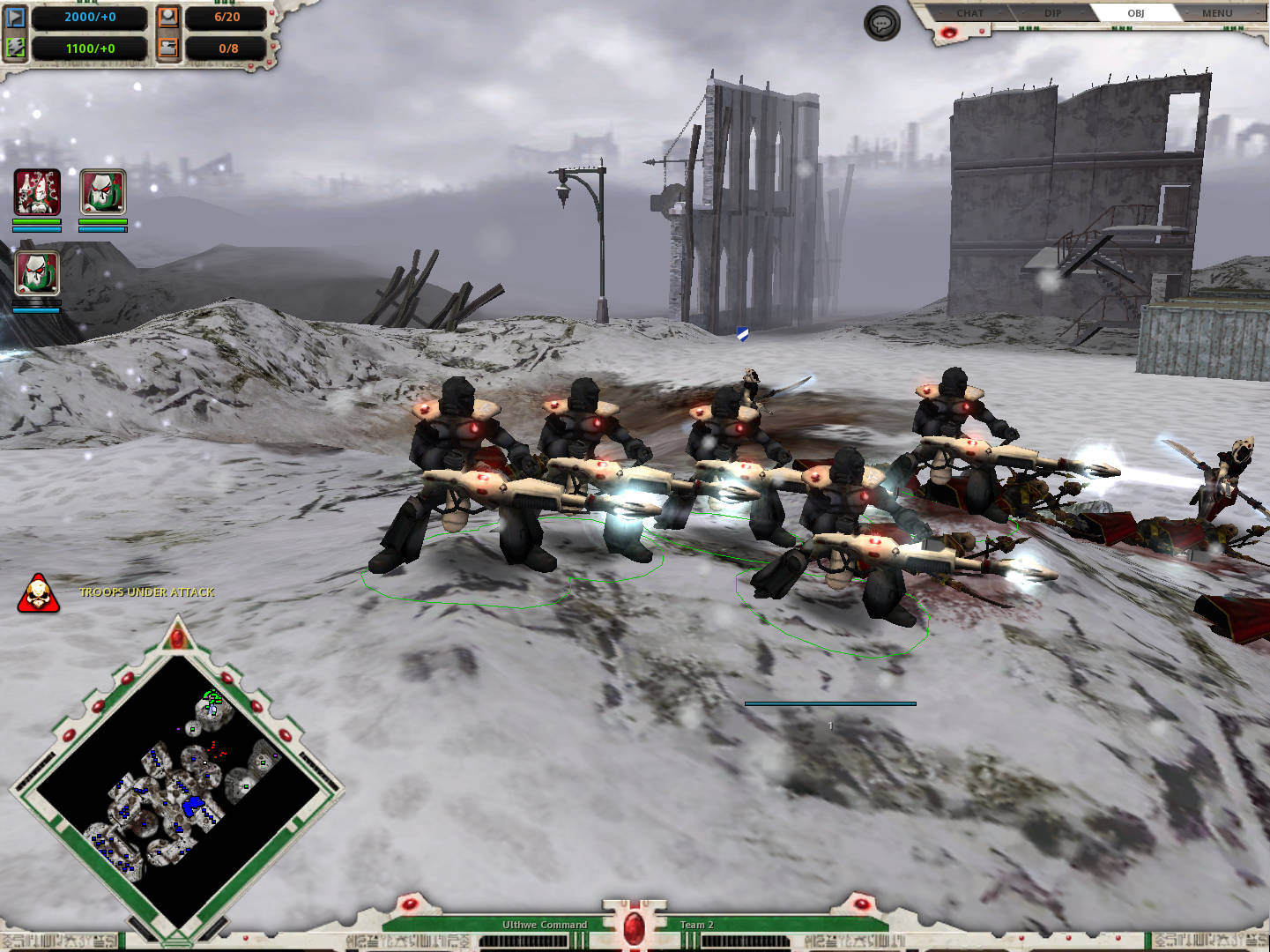 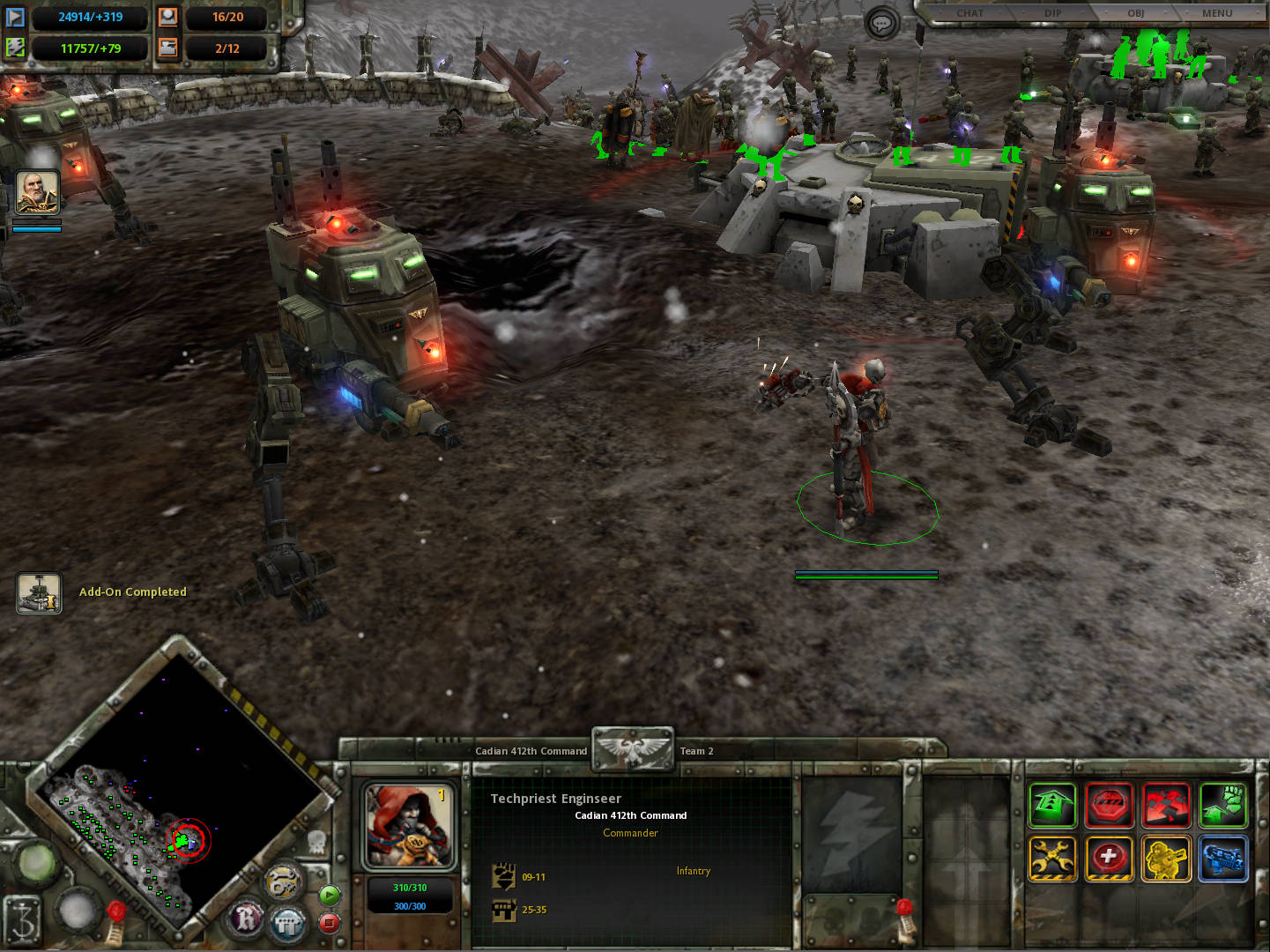 I also want to point out that the campaign is a lot more challenging than the original Dawn of War campaign. I felt like it challenged me quite a lot more, and some of the missions require a specific strategy to win. The story has a nice surprise towards the end which I really enjoyed. 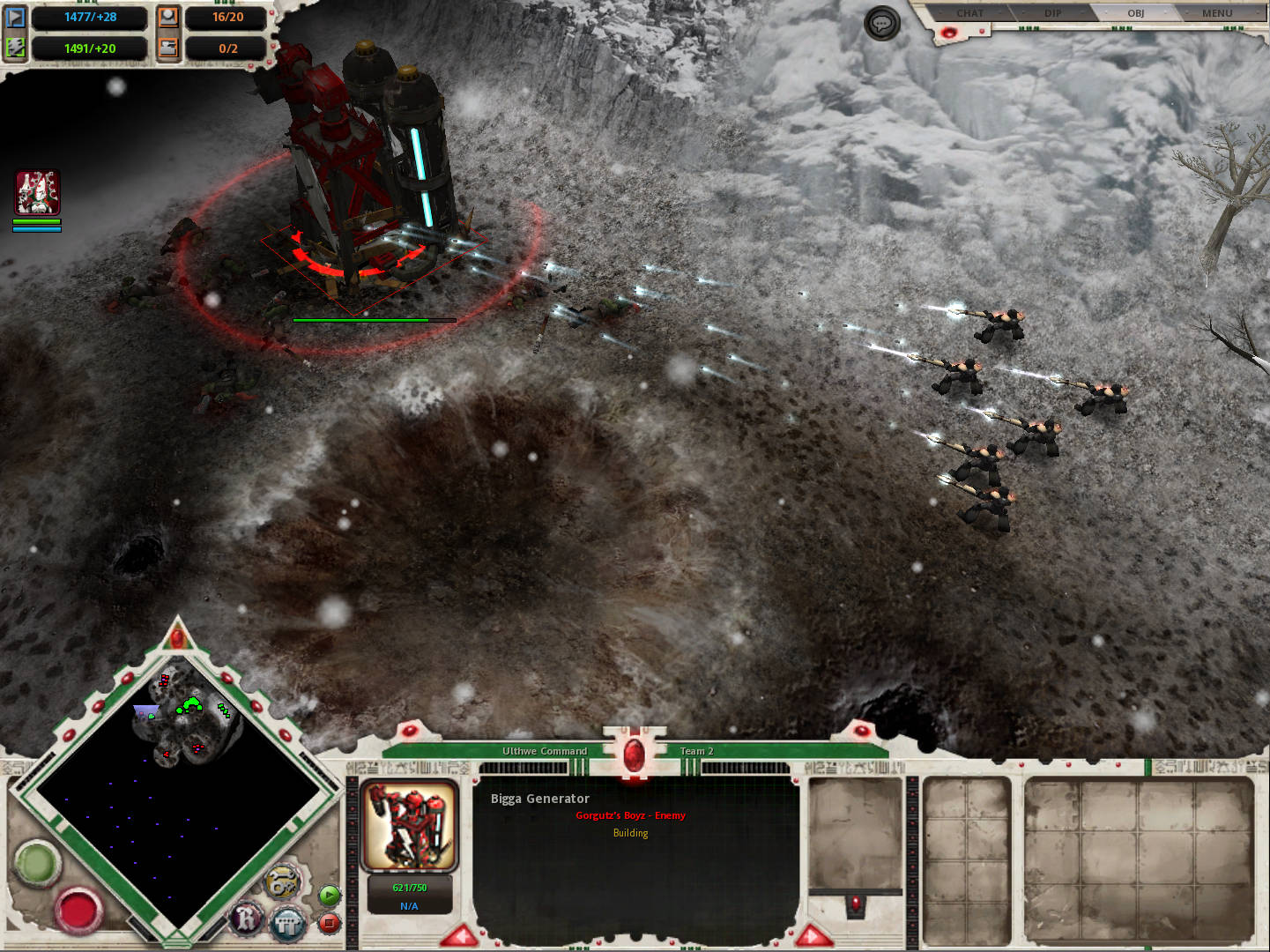 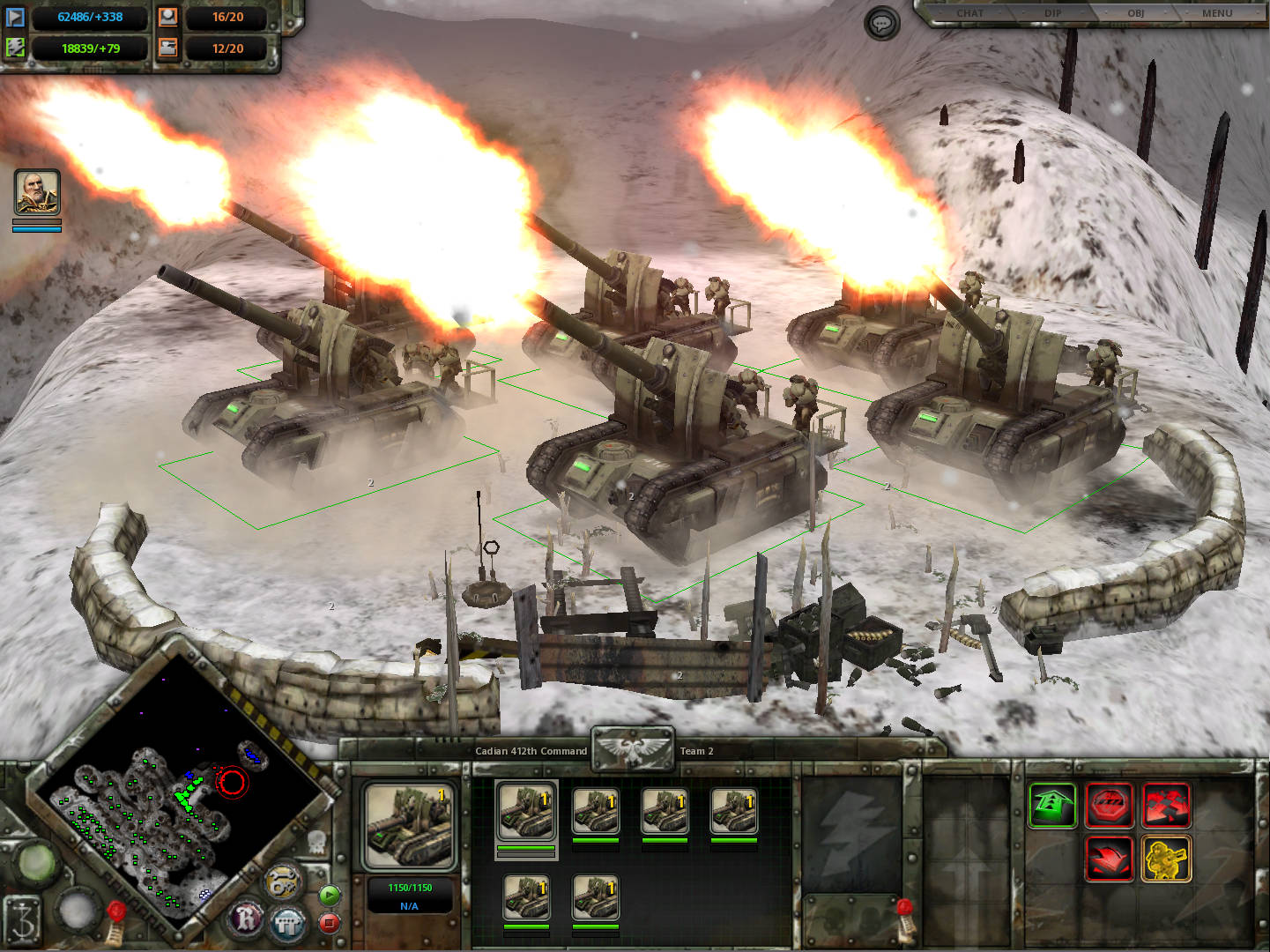 Except for the added Imperial Guard faction, I found the expansion to be a bit lacking. The campaigns were not as much fun as the original, and some changes to the factions seemed a bit limiting. Still, being mildly OCD I am incapable of skipping over one expansion, I HAVE to play it. Thankfully, things get a LOT better with the next expansion. 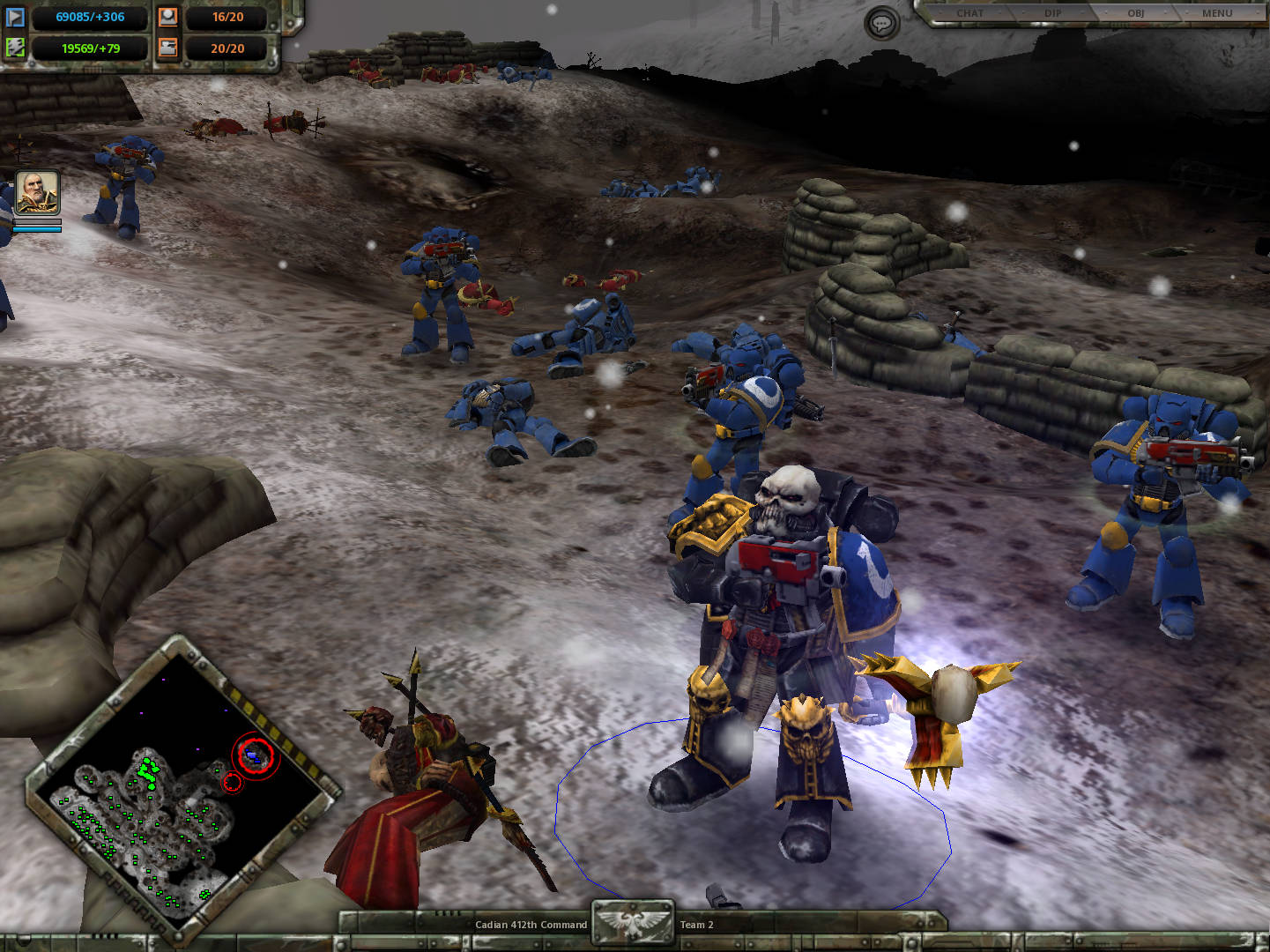 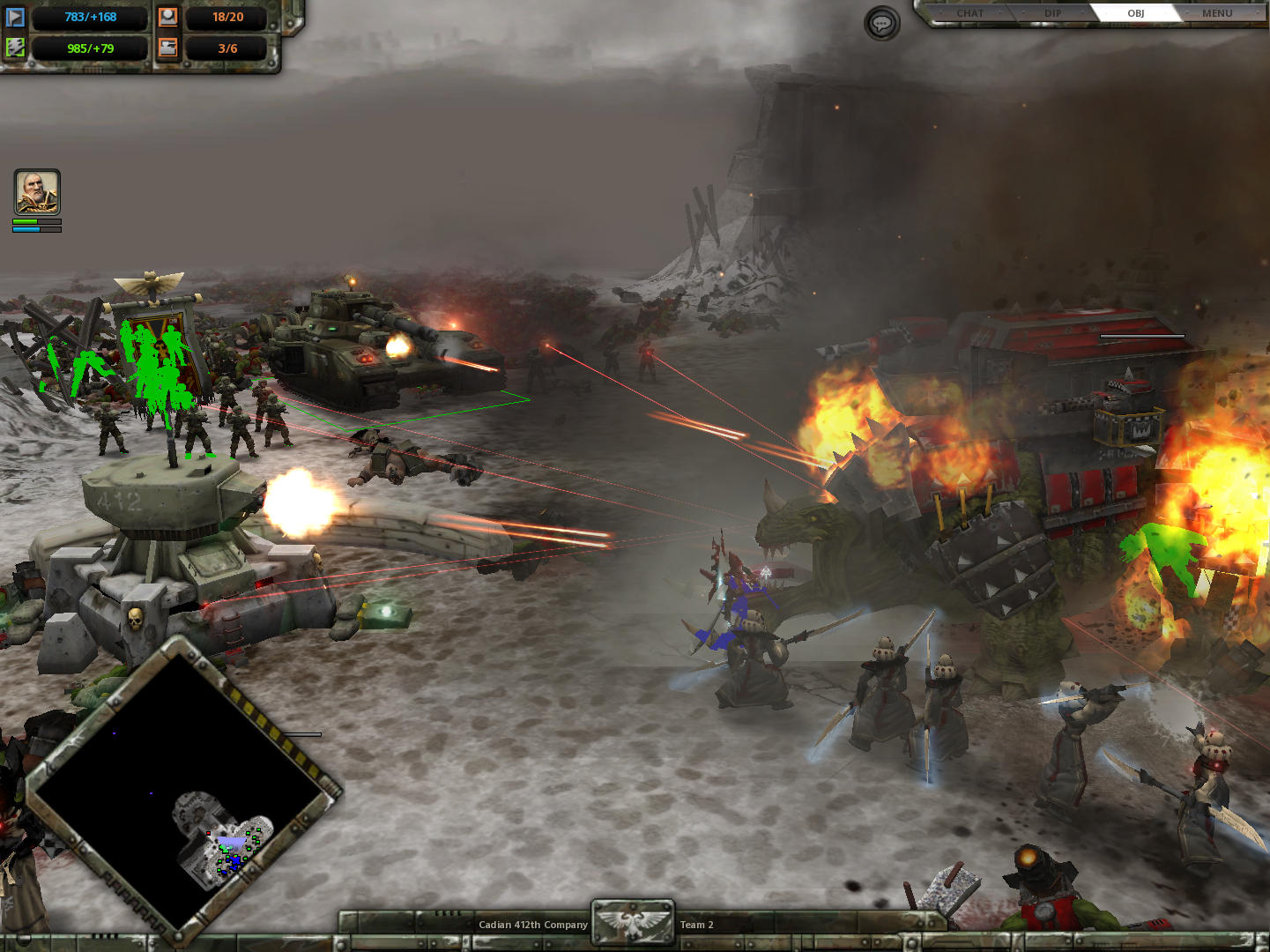 So overall, this expansion can be safely skipped over unless you are like me and just have to play everything. You will apparently need to have this expansion if you want to play the Imperial Guard in multiplayer games in the later expansions.